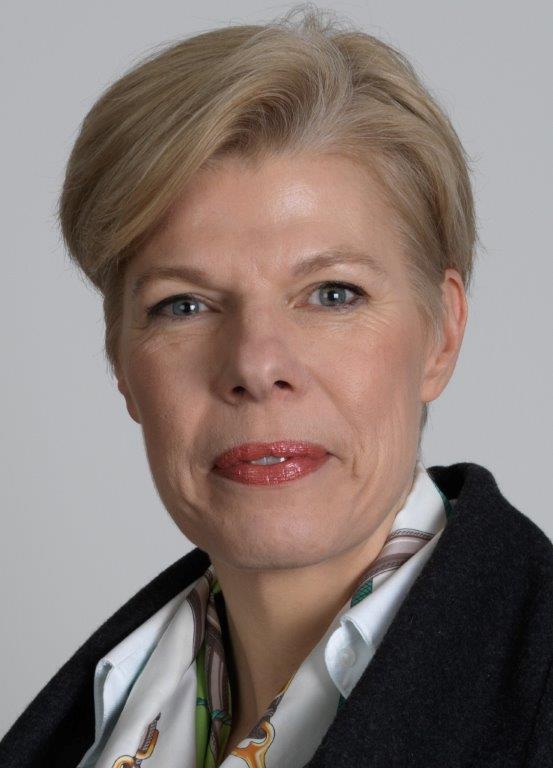 Corjanne is the founder of Structure Talent. She has worked extensively over the years with the financial services sector and major corporations as a coach and consultant.

Corjanne coaches individual professionals and teams in the financial services sector. She helps them to increase their self-awareness, challenge limiting beliefs and maximise potential. She facilitates workshops on professional and team development.

As a Dutch national with an international education, she has a deep understanding for the effect ‘culture’ has on the way people make sense of the world. This gives her an uncanny knack for identifying the necessary changes, leading to better outcomes and higher performance. In her work, she gets people to come together and participate in articulating their business needs and negotiate cultural differences across silos. The collaboration produces dramatic business improvements.

With over 17 years in the Finance Services Sector, Corjanne worked as a member of the management team within the Investment Banking Division at Morgan Stanley reporting to the European COO. Subsequently, in a similar position with UBS, Corjanne managed staffing and resource planning, team building and development, cross-divisional collaboration, as well as providing coaching and mentoring to professionals within the banking business.

This section is currently under construction and refinement

Helped him make the transition from an "execution banker" to successful "rainmaker". “After completing my sessions I can confirm that Corjanne exceeded my expectations. By guiding and challenging me she has helped prepare me better for effective marketing required in my job.”

Supported him to identify career and business priorities by challenging his thinking and decision making processes.

assisted client to recognise her personal impact and influence on others, creating better self-awareness that led to more positive working relationships with her seniors.

A recently promoted director approached us following challenges leading a team who had previously been his peers. Based on two different continents, team members often had misunderstandings with one another and frustrations were rarely aired. Conflict among individual team members was holding the team back from making difficult decisions as a group. In addition, the new leader felt the new role was a daunting task. The leader needed to make the transition from manager to leader. Challenged him to understand his leadership growth opportunities and blind spots; this helped him become an effective team leader. By the end of a year, team members reported a dramatic increase in the trust they had for one another. Honest communication increased and conflict was handled quickly. Team members commended each other for improvements in understanding each others working styles and a clearer understanding of the expectations of the team and its individual members. The leader was rated as more effective by his peers. In addition, some team members changed roles to better fit their skills, which improved the overall team performance and effectiveness.

Helped her pinpoint and overcome challenging issues with team dynamics.